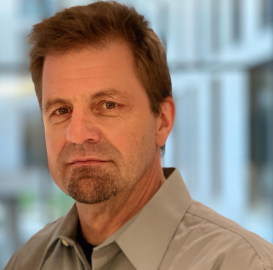 Michael Gertz is a full-time professor at Heidelberg University where he leads the Database Systems Research Group at the faculty of Mathematics and Computer Science since October 2008. He received his diploma in Computer Science from the TU Dortmund University in 1991, and his Dr. rer. nat. from the Leibniz University of Hannover in 1996. From 1997 until 2008 he was a faculty at Department of Computer Science at the University of California at Davis. His interdisciplinary research interests include text analytics, data mining, complex networks, and data science, with applications in the medical sciences, law, physics, political sciences, and economics. He is currently co-spokesperson of the Helmholtz Information & Data Science School for Health and the PhD Program "Digital Recht."